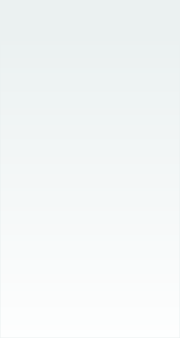 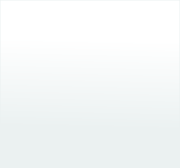 Bill will be greatly missed. No words can express the void he has left in our life. 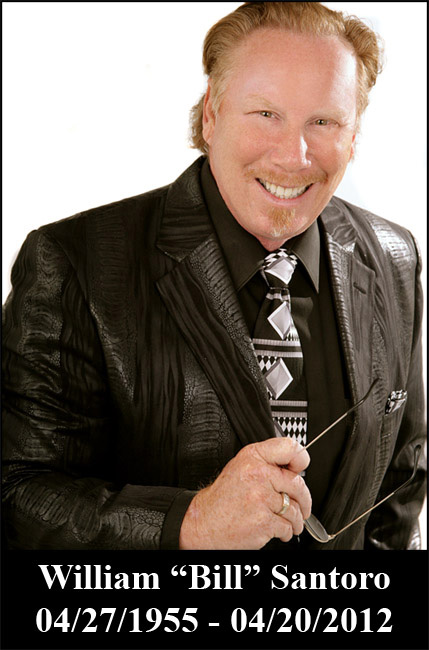 WILLIAM (BILL) SANTORO Age 56 of Gavilan Hills, CA passed away April 20, 2012 from cancer. Bill was born in the Bronx, New York on April 27, 1955 and raised on Long Island. He graduated from Smithtown High in 1973 and went on to Suffolk Community College for his degrees in Business Administration and Real Estate and Finance. Bill started his career in Real Estate in Smithtown, New York in 1984 as a Broker working for Coach Real Estate. After moving with his family to California in 1988, Bill became a successful Real Estate Broker in the Riverside area receiving many awards as one of the top Brokers in the area. Bill had a passion for real estate and loved to bend anyone's ear who would listen. His knowledge about Real Estate was well recognized and he was interviewed by the BBC, Time, and NPR. He opened 1st Rate Rentals Property Management in 1996 and was the owner of National Realty Group in Moreno Valley. He also enjoyed hosting his radio show every Saturday on KCAA 1050 talking about all things Real Estate and was planning on becoming a Real Estate instructor in his retirement. An avid Harley Davidson owner, Bill enjoyed nothing more than a long ride on a warm day down to the ocean or up to the mountains. His other passion was racquetball and he loved to play until exhausted at LA fitness. Bill is survived by his heartbroken wife Carol of 27 years; son Stephen of Gavilan Hills; brother Charles Santoro (Deanne) of Temecula; brother-in-law Bruce Patterson (Debbie) of Santa Barbara; father-in-law Forrest Patterson and mother-in-law Virginia Patterson of Indio; nephews Sean Patterson, Robert and Anthony Santoro; uncle Tony Liuzzi and aunt Jo Liuzzi of Lake Ronkonkoma, New York; and many cousins in New York. He was preceded in death by his father Salvatore, mother Dorothy, brothers Stephen and Robert.